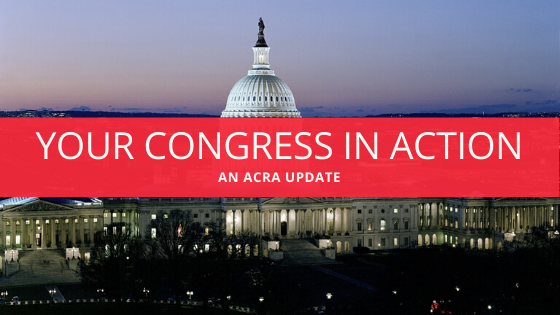 After months of haggling, President Biden saw the first part of his Build Back Better agenda approved by Congress last week as the House passed a $1.2 trillion bipartisan infrastructure bill.

The package would spend $1.2 trillion over 8 years, including $579 billion in new spending, on roads, bridges, water systems, broadband and other traditional infrastructure. The bill was approved by the House 228-206, with 13 Republicans joining all but six Democrats to send it to the White House (the Senate passed the bill back in August).

The bill would provide:

The potential impact of the bill on the CRM industry is sizable: the infrastructure projects that the bill will create will be subject to Section 106 of the National Historic Preservation Act, creating work for CRM firms.

Next up for Congress is the second part of the President’s Build Back Better agenda: a larger climate and social spending bill that the House is expected to take up later this month. Although the details of that bill are far from being set into stone, it is likely to include significant spending on education, health care and fighting climate change. The plan will be paid for by a new 15% corporate  minimum tax on large corporations and new surtaxes on incomes above $10 million.

The bill, at least in its current version, provides $25 million additional spending for historic preservat0n programs at the National Park Service over the next five years.

Once the bill passes the House, it will likely go through more changes in the Senate.

The infrastructure bill was not the only major development in Washington that affects CRM firms:

Vaccine Mandate on Large Companies Issued – Then Blocked. Last week, the Occupational Safety and Health Administration (OSHA) published a new rule, under which employers with 100 or more employees will be required to ensure their employees are vaccinated against COVID-19 by January 4, 2022, and require unvaccinated workers to produce a negative test on a weekly basis. Employers will be required to “remove from the workplace any employee who receives a positive COVID-19 test or is diagnosed with COVID-19 by a licensed health care provider.”

However, the rule might not make it to January. A number of states have filed suit against the administration opposing the rule, and on Saturday a federal appeals court approved a stay on the rule, citing “grave statutory and constitutional” issues with it.  Stay tuned to ACRASphere for updates on the rule as they become available.

According to Barrasso, “While Ms. Bronin has experience in the historic preservation field, I’m concerned about the types of reforms to historic preservation programs that she may pursue. If her record as a leading advocate for progressive zoning reforms in Connecticut is any indication, she’s likely to attempt to alter the character, nature and scope of the Advisory Council.”

Barrasso’s opposition prevented the Committee from approving her nomination on a voice vote. But because the committee lacked a quorum, a recorded vote could not take place. The Committee is likely to reschedule the vote, and Bronin is expected to be confirmed.