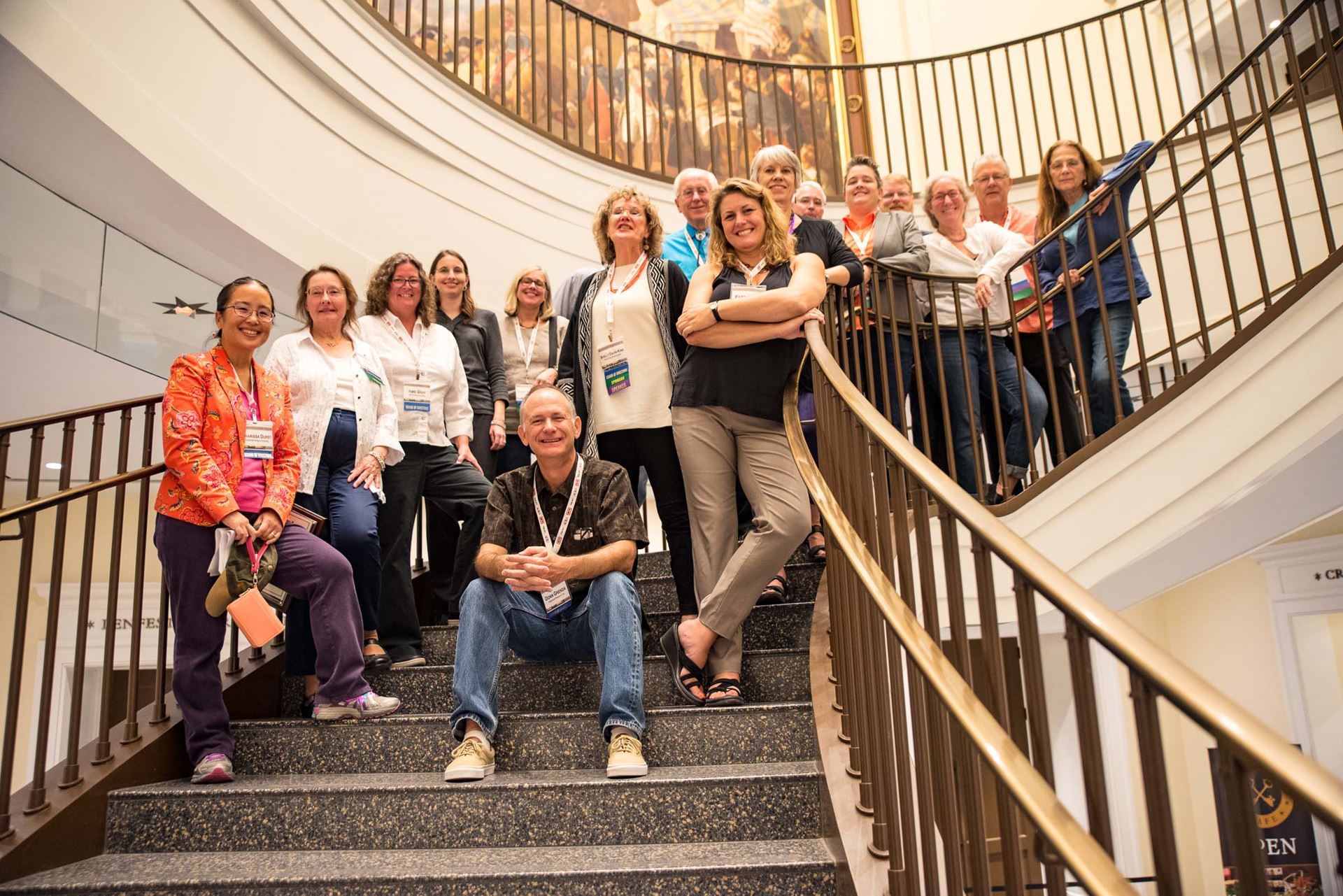 ACRA Officers and Board of Directors

ACRA Board of Directors 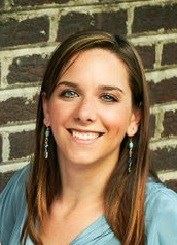 Executive Director
Amanda Stratton joined as ACRA’s full-time executive director in June 2018. She provides day-to-day management for the organization and works with the Board of Directors to execute ACRA’s strategic plan. With previous experience in legislative organizing for both trade and non-profit groups, Amanda has extensive experience in association management and growth. Amanda is a graduate of George Mason University where she majored in government and international politics with minors in American history and Spanish.