The Infrastructure Bill Has Passed Congress: So What Does it Mean for CRM? 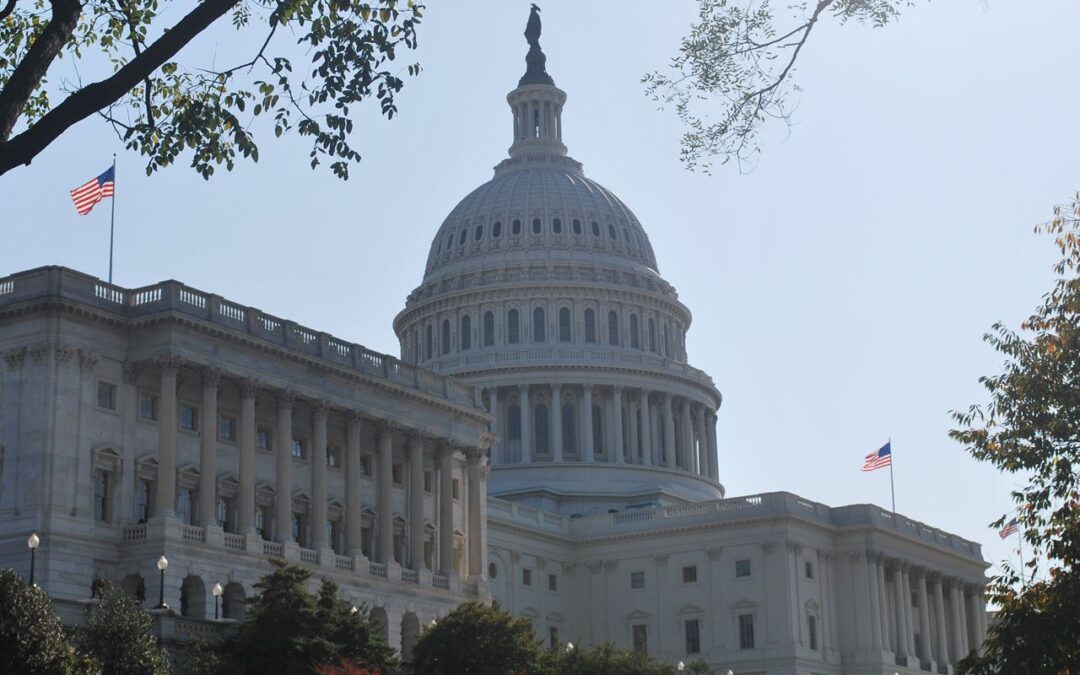 Late last Friday, the U.S. House approved a $1.2 trillion bipartisan infrastructure bill, sending it to the White House for President Biden’s signature. The House action capped a nearly five-month process of pushing the bill to the brink of enactment, and represents one of the largest federal investments in the nation’s roads, bridges, rails and waterways in decades.

Biden is expected to sign the bill into law next week, after which the money will start flowing to states, localities and others. What does this mean for the CRM industry? Here are a few initial observations.

A Lot of Money for Infrastructure – and Demand for Sec. 106 Reviews 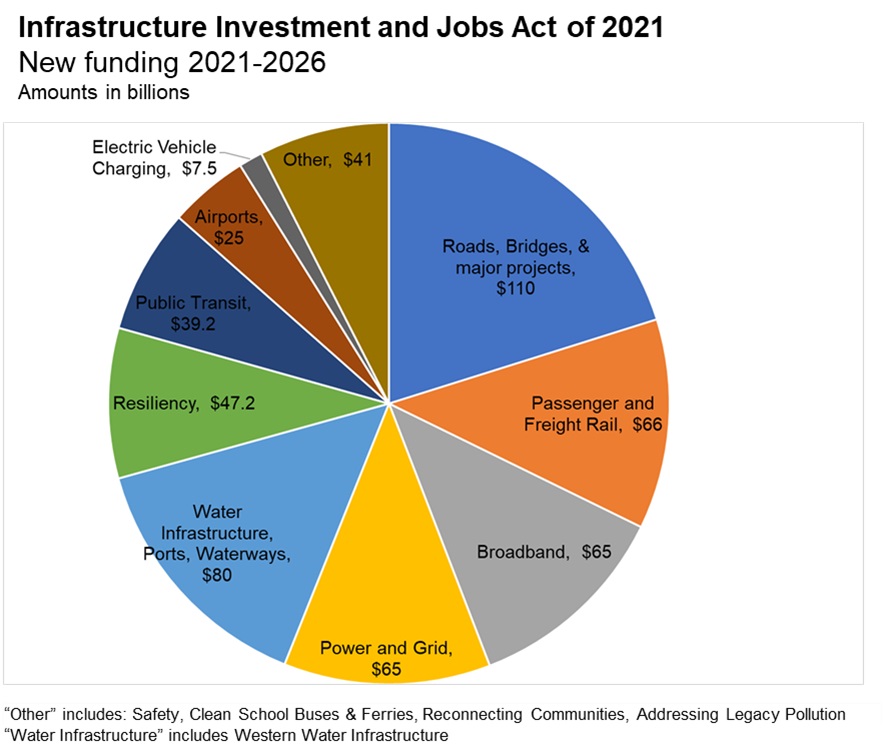 The Infrastructure Investment and Jobs Act of 2021 (IIJA), provides $1.2 trillion in federal money for infrastructure over the next five years, of which nearly $600 billion is funding beyond what the feds otherwise would have spent. The money is for everything from roads and bridges to waterways, broadband and environmental remediation.

Although there had been concerns that the bill would exempt projects from Sec. 106 reviews, the IIJA does not exempt any projects from the requirements of the National Historic Preservation Act. Ensuring that the infrastructure bill did not undermine Sec. 106 has been one of ACRA’s key priorities on Capitol Hill this year.

That means that once projects begin to move through the pipeline, the demand for CRM services is likely to increase. It also means, however, that the demand on S/THPOs will also rise, at a time when many are facing staffing shortages and other capacity issues. This is one of the reasons that ACRA and its allies have been advocating for an increase in the Historic Preservation Fund (HPF), one of the key funding sources for preservation offices. Although the initial House version of the infrastructure bill would have doubled the authorization for the HPF, the provision was not included in the final bill. Nonetheless, ACRA and its allies are continuing to push for additional PF funding.

Although the bill does not exempt projects from Sec. 106, it does include some provisions designed to “streamline” the permitting process, particularly when it comes to the National Environmental Policy Act (NEPA).

For example, the bill codifies into law the “One Federal Decision” policy first implemented in the Trump administration as Executive Order 13807. The provision is intended to streamline the process for preparing for NEPA documents, environmental assessments, and environmental impact statements. It also generally limits the “alternatives analysis” section of environmental impact statements to 200 pages. It also would require the lead agency of a major project to develop a schedule to complete the environmental review process for a major project within two years after publishing a notice of intent.

In addition, the bill extends indefinitely the Fixing America’s Surface Transportation Act (FAST Act), passed during the Obama administration in 2015, which otherwise would have expired at the end of 2022. It reauthorizes the Federal Permitting Improvement Steering Council, the inter-agency committee established to track project reviews and to help solve conflicts between federal agencies. In addition, it requires agencies to issue a ROD within 90 days of the issuance of a final environmental impact statement,  and it shortens the time the lead agency has to invite other agencies to be a participating or cooperating agency from 45 days to 21 days.

It is believed that these provisions were included in the bill as a way to garner more support from Republicans, who generally have supported efforts to speed up the permitting process. While environmental groups have expressed concerns about the provisions, some observers believe that accepting them was the price to pay for being able to include significant climate change provisions in the larger Build Back Better bill Congressional Democrats are currently finalizing.

Enactment is the First Step

While passing the bill was a significant achievement, the true test of whether the infrastructure bill delivers will come over the coming months and years, as shovels hit dirt and projects grind into gear. Will the bill reduce traffic congestion, as promised? Will it bring broadband to more Americans?

Most critically for the CRM industry, will it ensure that the country preserves its historic and cultural treasures while building new infrastructure? A lot will depend on whether Congress provides support for historic preservation offices, and whether federal and state officials adhere to both the letter and spirit of Sec. 106. ACRA will be working to make sure that, as the country builds, it does so responsibly.