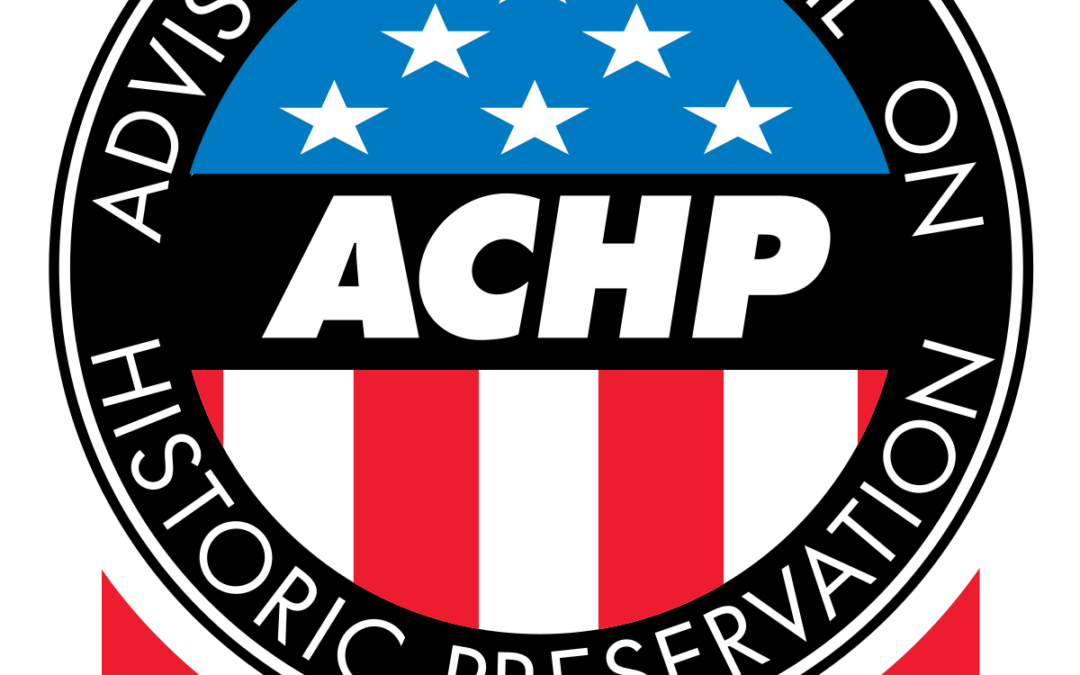 Nearly two years after President Biden nominated her, Sara Bronin has been confirmed by the U.S. Senate as the next Chair of the Advisory Council on Historic Preservation (ACHP).  Her term runs until January 2025.

Bronin is a Mexican-American architect, attorney, and policymaker specializing in historic preservation, property, land use, and climate change. She is a professor at the Cornell College of Architecture, Art, and Planning and an Associated Faculty Member of the Cornell Law School. She has held visiting positions at the Yale School of Architecture, University of Pennsylvania, and the Sorbonne.

ACRA and its preservation allies lobbied the Senate to confirm Bronin. In a letter to the Senate Energy and Natural Resources Committee in 2021, ACRA President Dan Cassedy said that “Professor Bronin has demonstrated a life-long commitment to historic preservation and policies that support the protection of our nation’s heritage. She will bring distinguished and effective leadership to the ACHP.”